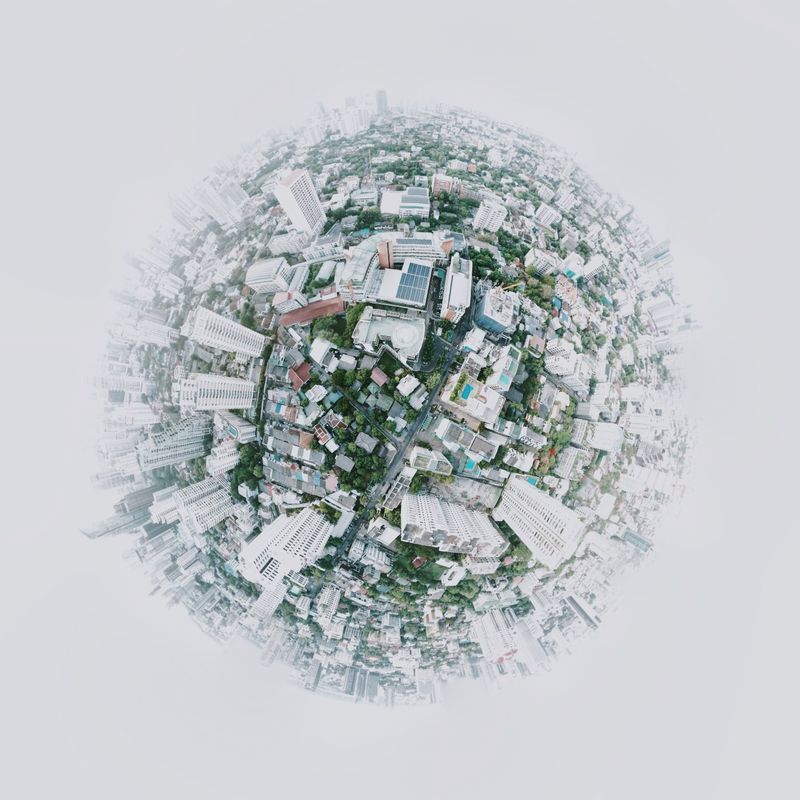 By reading it you will learn about the most important sources for news about Ukraine on Twitter.

If you are interested in the Ukraine conflict, make sure you also read my other article:

On Twitter you can find the following news sources about Ukraine:

The following is a list of Twitter profiles from Ukraine news websites covering the war in Ukraine: 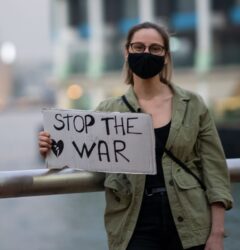 What is Google MUM and Why Should You Care?