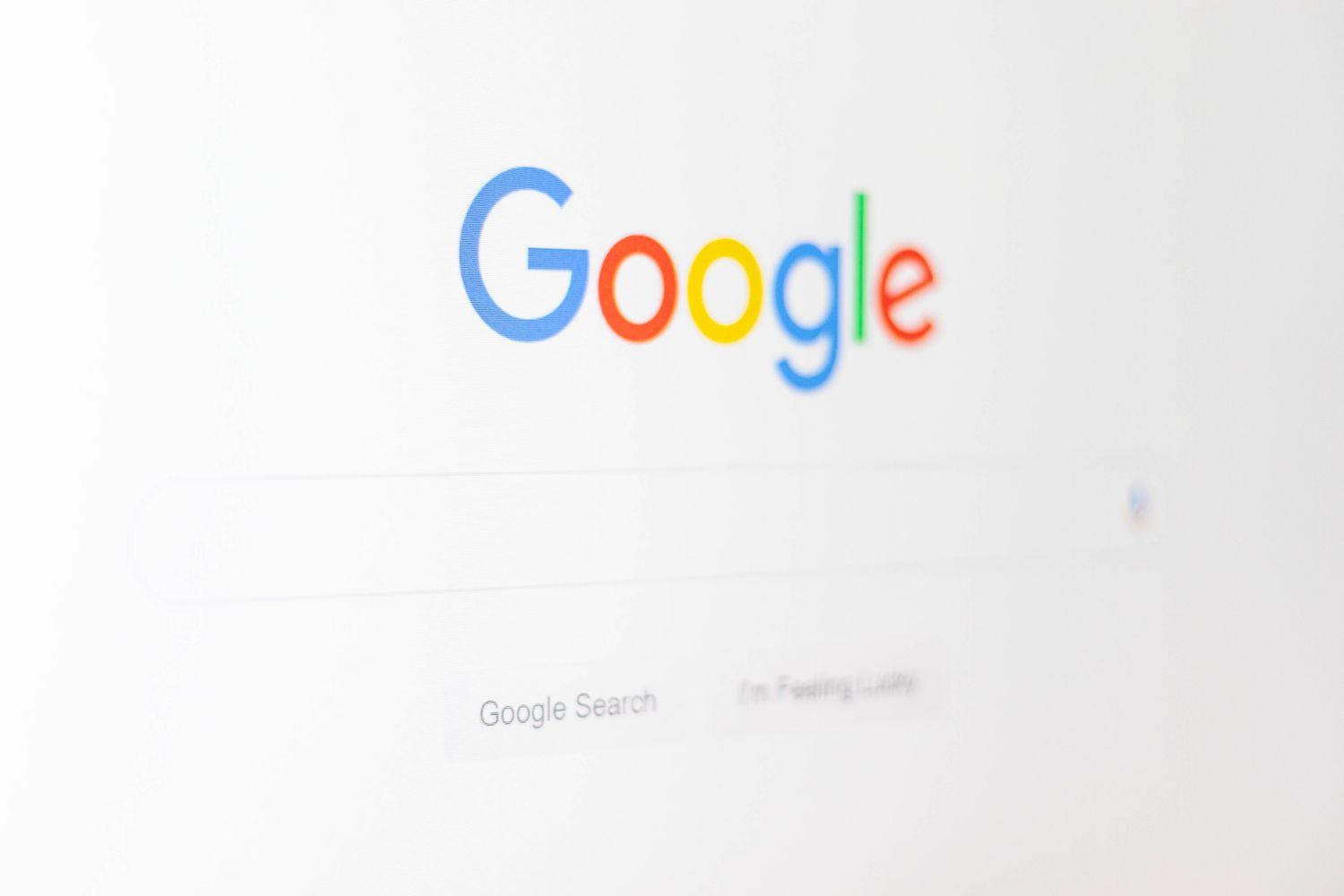 [UPDATE 01/08/2019] Some SEO tools show a relatively higher level of volatility in the SERP. Looking at our own rankings, we saw that the average position for some keywords jumped (+73 improvement on one, +10 for another). People are starting to fear another Medic update (Search Engine Roundtable, 1st August 2019).

[UPDATE 22/07/2019] Again a number of major fluctuations in the search rankings has been flagged by many sources. The fluctuations have also been registered on several SEO tools. Brett Tabke from Webmasterworld.com (Webmaster World via Search Engine Roundtable, 19th July 2019) named this update ‘Maverick’ after the recent Top Gun trailer release.

[UPDATE 18/07/2019] According to a post on Webmasterworld.com (Webmaster World,16th July 2019 via Search Engine Roundtable, 17th July 2019) some more, major fluctuations were spotted on July 16th. Google has yet to confirm any change to its search ranking algorithm

There has been some chatter in the SEO community about a potential Google search ranking algorithm update.

Contents hide
1 When was the update rolled out?
2 Does the Google update have a name?
3 What are the effects of the update?
4 How to check if your website was affected?
5 When was the last official algorithm update?
6 Google made 3,200 changes to search last year
7 How Google makes changes to search results
8 What is the last change made by Google?
8.1 Listen to the audio version of the article:
9 Don’t miss our weekly posts!

When was the update rolled out?

The update hasn’t been confirmed by Google yet but it seems it affected a number of websites.

Does the Google update have a name?

What are the effects of the update?

The effects of the alleged update were huge fluctuations in the Google search rankings.

The fluctuations seem to have been flagged by several SEO tools such as Rank Ranger:

Was your website affected by the update? Did you notice any spike / drop in the rankings for the keywords that are relevant to your business?

If you are working with an agency, they for sure use an SEO tool to keep track of fluctuations in keyword rankings.

We use Rank Tracker by Link-Assistant. We also make available all the data in real-time on our 24/7 reporting dashboard, available to all our clients.

When was the last official algorithm update?

Are you surprised by the recent, not-yet-confirmed Google search ranking algorithm update?

Did you know that Google made 3,200 changes to its search ranking algorithm last year (Search Engine Land, July 15th)?

Now more than ever before SEO is important to keep up to date with Google changes.

In a recent blog post, which was then mentioned on SEJ (The Keyword, July 15th via  Search Engine Journal, July 16th), Google explains how they make changes to search results.

They make algorithmic changes that apply to a broad range of searches.

In brief, the process is the following:

What is the last change made by Google?

One of the last changes being rolled out in beta testing is some shareable search results snippets.

This was first flagged by Tom Pool on Twitter (@cptntommy via Search Engine Land, July 15th)

What’s with these new icons in SERPs? Ability to share, open cache & open in a new tab! Is this new? @Google @googlechrome @searchliaison #SEO pic.twitter.com/xKnx0szR5m

Were your website rankings affected in the last few days? Did you notice anything else that is not flagged in this article? Feel free to flag it in the comments below or reach out for questions via our contact form (top right) or by sending an email to [email protected]

Listen to the audio version of the article:

Pasquale is Founder at Increasily.com, a H2H marketing agency based in Dublin, Ireland; and Co-Founder at luxury ecommerce marketplace Thesidebe.com. Pasquale has worked in Digital Marketing and Account Management since 2004. He currently lives in Dublin with his wife, stepdaughter and cat.

Shopify and SEO: a Complete Overview for 2021

How to Increase Page Speed in Shopify (Easy 2021 T

Increasily Among the 5 Best Digital Marketing Agencies in Ireland